Hi! This is Juna Margarida de Oliveira… Yeah she does have a big name 🙂

She was originally created to be (and still is) the Opel GT driver, but GT is taking allot time to make and because I want to make it good… it will take a wile.

So, instead of having Juna collecting dust in the hard drive, and because she may, somehow, help someone. Here she is, now and as long it last in all the glory of a Public Domain license.

The thing that would make me most happy would be someone actually using her on a short movie.

You’ll need 7zip to extract the files and Blender to run them. 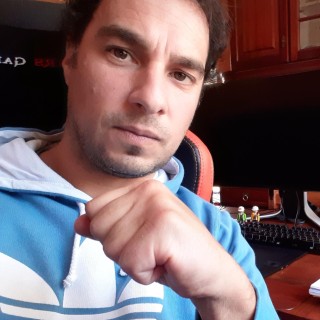 A Bird Told Me